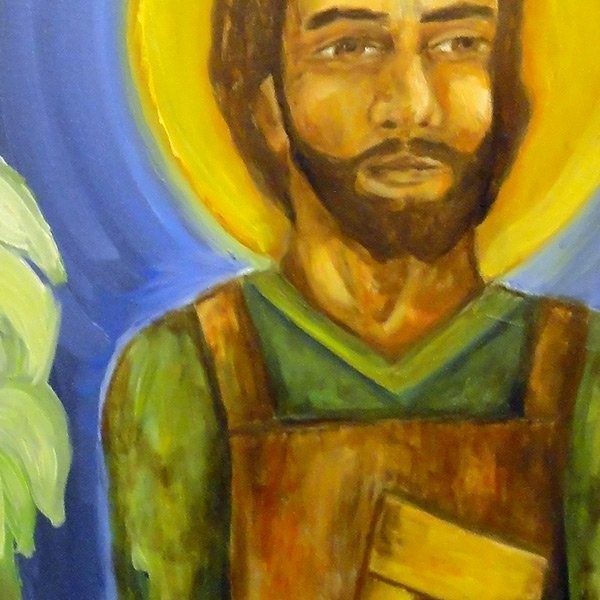 (IRVINE, CA, April 6, 2021) — 2021 marks the 35th Anniversary of St. Joseph Community Partnership Fund (SJCPF). Since 1986, SJCPF has invested more than $330 million in the communities served by Providence St. Joseph Health. In honor of the organization’s philosophy, legacy, and its 35 years, this year it will launch the St. Joseph the Worker award.

The mission of SJCPF, rooted in Catholic ministry, to care for the poor and vulnerable, has never wavered, though the organization’s strategies and initiatives have evolved with time. SJCPF provides support to improve the health and well-being of the economically poor, foster the strengths and diversity of neighbors to build vibrant, healthy communities. The organization’s ultimate goal is to work towards an equitable and just society, which it aims to achieve through grants and capacity building initiatives that build strong resident leaders, and investments designed to target the Social Determinants of Health and bolster the nonprofit sector.

In this 35th year of work for the health and well-being of the most vulnerable in the Providence St. Joseph Health (PSJH) communities, SJCPF uplifts and recognizes St. Joseph, the patron saint of the worker. On March 19, St. Joseph’s Day, SJCPF launched its St. Joseph the Worker award. St. Joseph, the husband of the Virgin Mary and earthly father of Jesus Christ, was compassionate, humble, and a worker – a carpenter – with humble means, and commitment to his family, his work, and his morals. This year has been declared by Pope Francis as the Year of St. Joseph, not just in commemoration of his status as patron of the Catholic Church, but to help us see more clearly the importance of ordinary people who, though far from the limelight, exercise patience, and offer hope every day. In this, they resemble Saint Joseph.

“The legacy of SJCPF is embodied by our work conducted by our community-based nonprofit partners over our 35 year history,” remarked Jason Lacsamana, Director of Programs and Partnerships. “Their unsung commitment to protect those most in need and toward social justice embody the example set by St. Joseph and we are happy to highlight their impact.”

In its inaugural year, and in celebration of our 35th anniversary, the St. Joseph the Worker award will be given to nonprofit organizations throughout Providence’s footprint, which includes Alaska, Montana, Northern California, Oregon, Southern California, Texas, and Washington. SJCPF will work closely with Providence’s regional directors and leadership teams to identify one non-profit organization that demonstrates an ongoing commitment to creating a lasting impact on the health of their communities in each region. 2021 awards – which will be accompanied by funding to recognize their work – will be announced in the Fall.